As Patron of the Cambridge Commonwealth, European & International Trust, The former Prince of Wales maintained his longstanding connection with Cambridge.

His Majesty King Charles III attended the University of Cambridge to read Archaeology & Anthropology, changing to History for the second part of his degree, and graduated from Trinity College in 1970.

The former Prince of Wales has supported our work in helping deserving students to take up their places in Cambridge since the Cambridge Commonwealth Trust and Cambridge Overseas Trust were established in the 1980s. 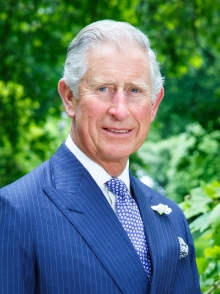