At a Gala Dinner on Friday evening the Oxford and Cambridge Society of Toronto awarded the first Canada Cambridge Scholarship to Mr Nicholas Arrigo, who will read for an MPhil in Classics in 2012-13.

The scholarship, jointly funded by donations from Canadian alumni and the Cambridge Commonwealth Trust, was presented by Mr Paul Martin Jr, former Prime Minister of Canada, in honour of his late father, who studied law at Trinity College. 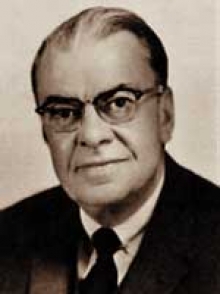