The University of Cambridge is one of the world's most celebrated universities. It is regularly listed at or near the top of global university rankings, earning that accolade through the quality of its research and teaching. It is a self-governed community of scholars, and comprises 31 Colleges, and over 150 departments, faculties, schools and other institutions.

The University is also one of the world's oldest universities, having celebrated its 800th anniversary in 2009. While taking pride in its illustrious history, it focuses on research capable of transforming human knowledge and society.

The stated aim of the University is "to contribute to society through the pursuit of education, learning, and research at the highest international levels of excellence." 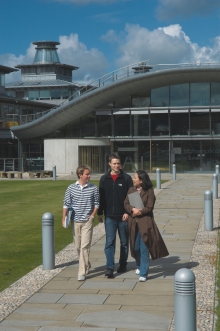