At present the texts of almost all the annual Lectures, since the series started in 1966, are available here. 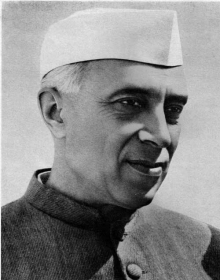